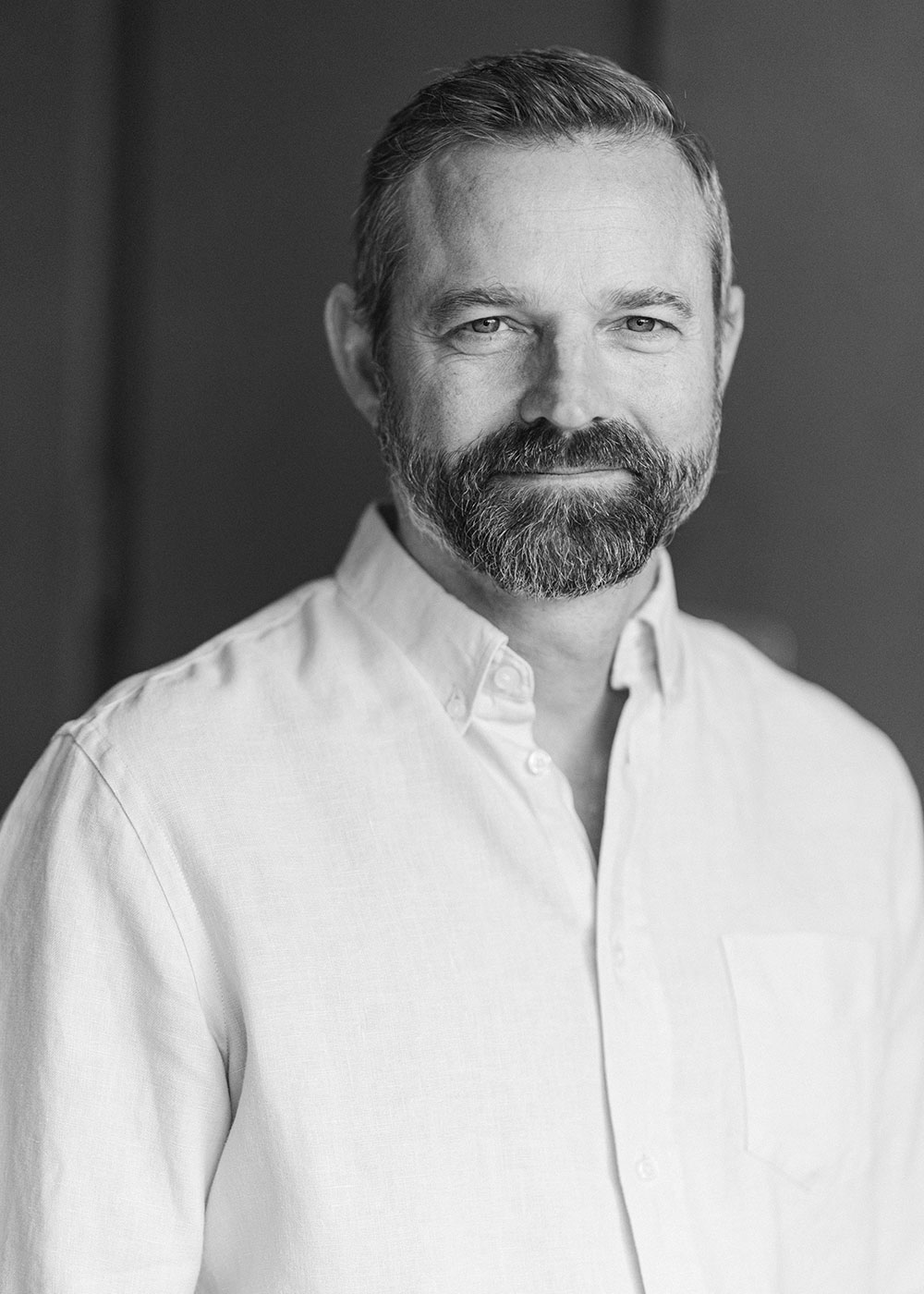 For Jason Rook, growing up in North Vancouver and then gaining work experience in Canada, the US and South America has been an ideal combination.

“I feel so lucky that I grew up in Deep Cove where my dad built the family home,” Jason says. “It was an amazing place to be a kid.”

At age 19, Jason hit the road for Europe, and then prepared the paperwork to go to school in the US. With a green card in hand, Jason eventually attended university in Michigan.

“I completed my degree there, met my future wife Andrea who was also attending university, and we married in 1996. We began raising a family that was complete in 2001.” Jason and Andrea are parents to four terrific adult kids.

Jason entered the Michigan construction industry, and came to realize the 2010 Olympics made Vancouver a preferred location for construction, and a great place to raise a young family.

“So we put the ‘for sale’ sign in the yard, packed up a 10 ft. by 12 ft. U-Haul trailer and a family van and came back to Vancouver in 2004.” Jason signed on with a large Vancouver construction company, which in turn led to years of work on the Olympic Village excavation and shoring project.

When family invited him into a mining exploration opportunity in the Andean foothills of Colombia, it proved a great fit. “We progressed the project through the exploration phase and it was eventually sold.”

Soon after, Southwest’s co-owner Scott MacCara came looking for new energy at Southwest. Both Jason and Andrea saw it as the perfect next step for Jason.

“Organizational strength is very important to us at SWC, and that really comes through when you look at the transitions Southwest has undergone from one ownership group to the next.”

Jason explains. “It’s all about getting it done the right way, and creating true fans of Southwest Contracting.”

Ask us how we can work together to advance your heavy construction goals. From shotcrete shoring, jet grouting and bulk excavation, to underground utility installation, road building, hydraulic drilling for tiebacks, seismic anchors, and micropiles, SWC is synonymous with quality, reliability and innovation.